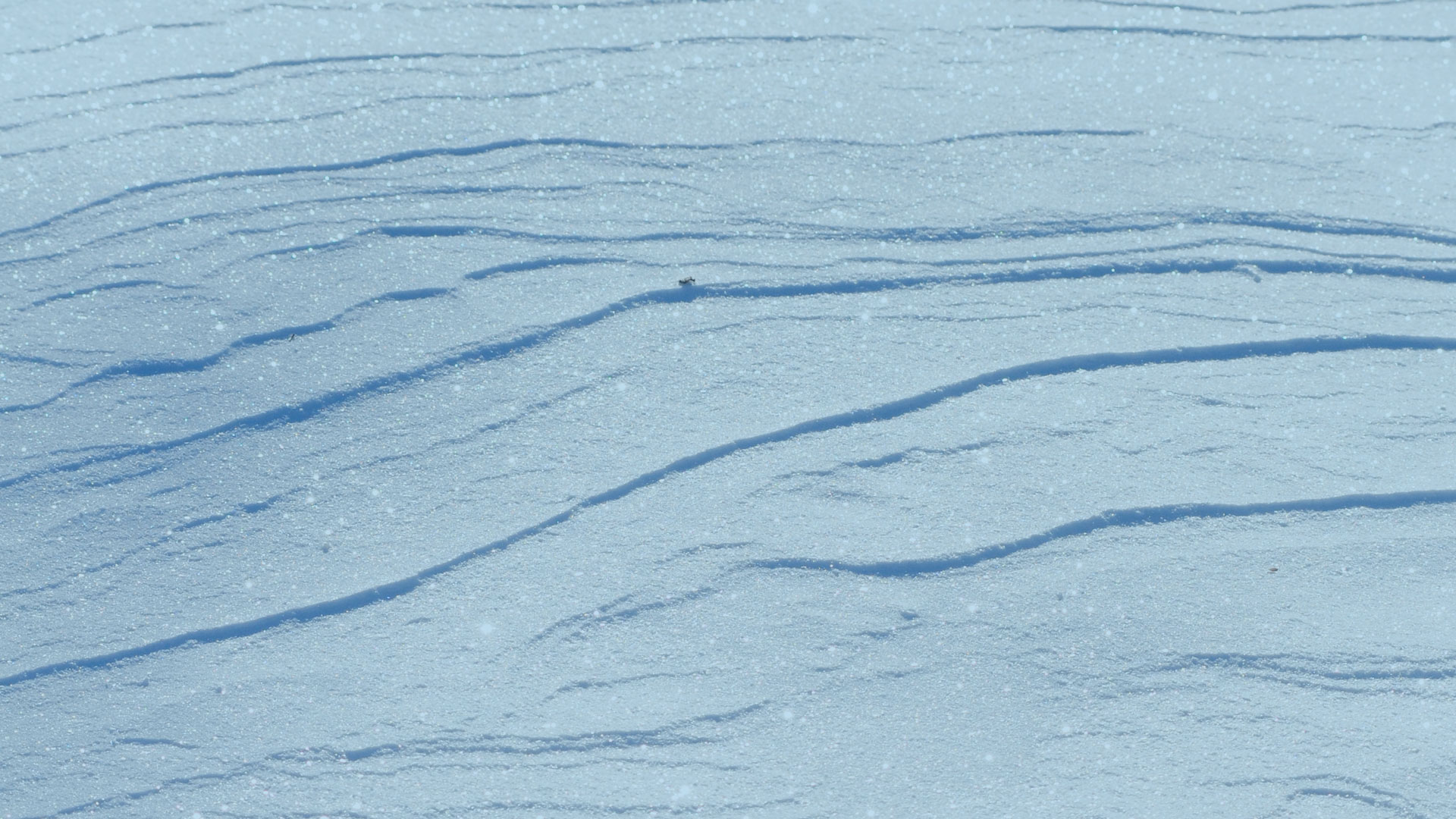 1. Rationale or background to policy:
Thunder Bay Nordic Trails (TBNT) does not tolerate any form of harassment and undertakes to protect everyone (e.g all staff, volunteers, clients, day users, spectators and members), regardless of their race, ancestry, place of origin, colour, ethnic origin, citizenship, creed, sex, sexual orientation, disability, age, marital status, family status or record of offence, from harassment by others with whom they may have contact at any facility or function operated by TBNT.

This policy is also directed towards the protection of persons from harassment which may occur during the course of TBNT business and events, or, outside of such events where there may be repercussions in the work or skiing environment which adversely affects relationships.

Definition of Harassment
Harassment takes many forms but can generally be defined as behaviour including comments and/or conduct which is insulting, intimidating, humiliating, hurtful, malicious, degrading or otherwise offensive to an individual or groups of individuals or which creates an uncomfortable environment. While this applies to everyone involved with TBNT and any form of harassment, the Ontario Human Rights Code specifically prohibits harassment on the following grounds: race, ancestry, place of origin, colour, ethnic origin, citizenship, creed (religion), sex, sexual orientation, disability, age, marital/family status or record of offence.

Reprisal
As part of their right to freedom from harassment, everyone involved with TBNT is protected from reprisal or the threat of reprisal.

Reprisal may include situations in which someone is:

2. Policy Statement:
Thunder Bay Nordic Trails (TBNT) is committed to providing a sport and work environment in which all individuals are treated with respect and dignity. Each individual has the right to participate and work in an environment which promotes equal opportunities and prohibits discriminatory practices.

3. Procedures:
TBNT is committed to creating and maintaining a supportive recreational sport environment free of all forms of harassment.

Everyone involved with TBNT is responsible for preventing and discouraging harassment by;

Anyone involved with TBNT who experiences harassment is encouraged to make it known to the harasser that the behaviour is offensive and/or to report the incident(s) in accordance with the following complaint procedures. Anyone who witnesses harassment at TBNT or who becomes aware that a someone is being harassed is encouraged to report the incident in accordance with the complaint procedure which follows.

Everyone is encouraged to report incidents of harassment. Anyone who brings the incident(s) to the attention of TBNT will receive the full support of the TBNT. Complaints will be addressed in a sensitive, responsible and timely manner.

All complaints of harassment must be investigated by the appointed committee to determine the nature and circumstances of the incident(s) and to determine appropriate resolution.